Unemployment Lowest in Smallest Markets in 2020

According to the Bureau of Labor Statistics, 2020 ended with national unemployment of 6.7%, nearly double the 3.6% rate at the end of 2019 but down from the nearly 15% rate seen in April 2020 right as pandemic-driven lockdowns began.

The Concord Group has been tracking changes in employment in various markets across the country, as employment is generally highly correlated with key metrics that we analyze for our clients, such as apartment rent growth and occupancy rates.

One significant trend has been the relative strength of the job market in the country’s smallest metros.  At the end of 2019, unemployment was fairly consistent across metro areas around the country, regardless of metro area size.  However, as unemployment has risen in 2020, it has tended to rise the most in the nation’s largest metro areas.  As is clear in the following table, the unemployment rate is highest in the largest markets:

In some ways this is unsurprising, as the COVID-19 pandemic has most heavily impacted tourism and leisure industries, which tend to be more concentrated in the larger, more highly visited markets.

The smallest markets, however, also have exhibited the widest variation – with some of the country’s lowest and highest rates.  Of the 125 largest metro areas, Omaha had the lowest unemployment rate (2.9%) while McAllen had the highest (12.5%) – and these are both markets in the smallest labor force category we analyzed (under 500,000).

Although market size is one aspect that has been correlated with recent employment changes, employment composition is a more predictive metric, which we’ll explore in future posts. 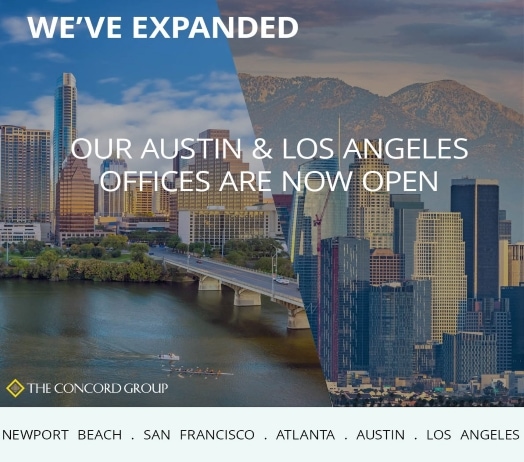 TCG News
Blockchain 101: A Primer on the Basics 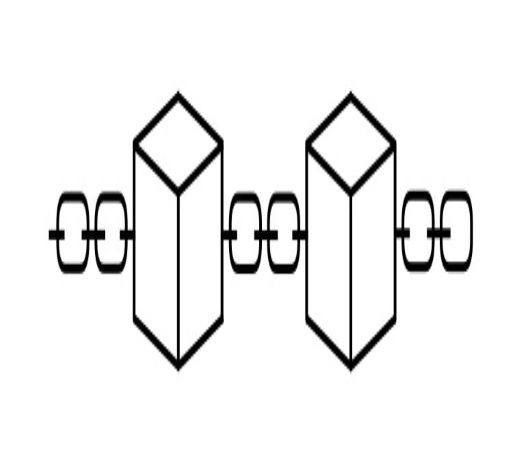 Blockchain 101: A Primer on the Basics 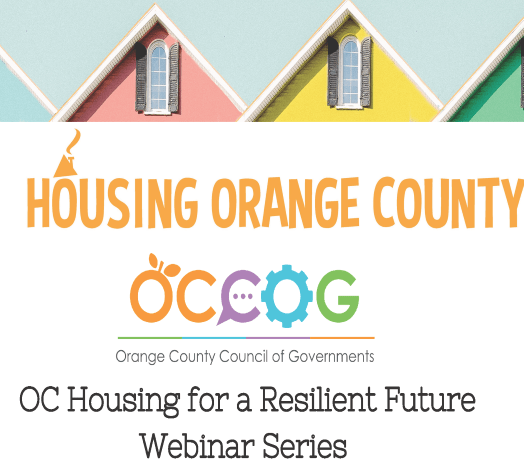 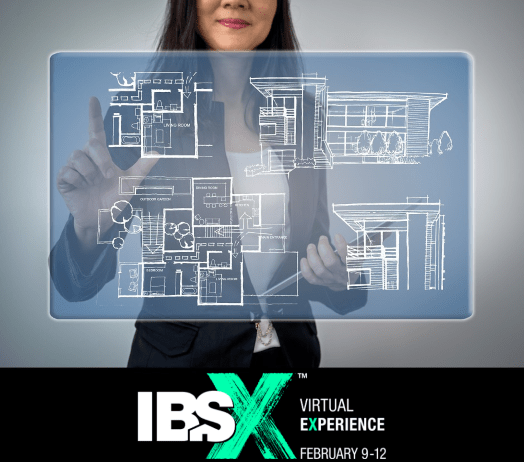