For many, the practical integration of blockchain technology into the real estate industry is unclear and seems far in the future. But almost every facet of real estate stands to be impacted by its widespread implementation. Just as with so many things these days, changes are going to come faster than we think – so let’s dive in to better understand the basics.

At its simplest, the blockchain is a digital time-stamped series of unchangeable events. These events are linked together (think: links on a chain), and cannot be removed, altered, or reordered. Although they are inputted by humans, these entries and the ledger at whole are not owned by humans, or any central authority. Instead, the ledger is shared equally amongst a collection of computers, all of which work together to verify the correctness of new entries. Let’s dive further into these three basics: 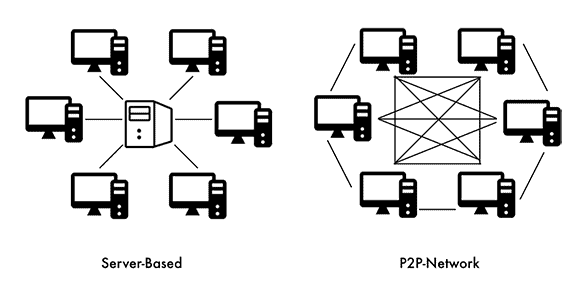 Ledger = record for financial bookkeeping. Bank of America’s ledger is privately stored on a centralized database behind outdated security systems, meaning that one successful hack attempt allows for a massive breach. We’ve all seen the headlines. It happens…and it happens frequently. The blockchain avoids this point of weakness by functioning on a shared ledger, meaning that its data exists equally amongst many computers worldwide (known as a peer-to-peer network). This structure is inherently decentralized, relying on no single entity to run or influence it, and provides for highly transparent (sensitive information encrypted, yet still visible), secure, and tamper-proof transactions. A hacker would need to infiltrate thousands of computers simultaneously and change the same record many multiples of times, making it near impossible to succeed.

Tokenization can be puzzling, as often times people equate the intangible to the imaginary. I urge you abandon this comparison. Tokens refer to a secure digital representation of a real asset. Tokens can represent anything from a pool of equity, to a fixed-rate bond, to an asset such as a share of a company, to a single-family home. They exist on the blockchain and can be readily exchanged on secondary markets just like any other asset. The transfer of token ownership is transparently tracked on the shared blockchain ledger, ensuring a clear chain of title. They can even be divided many multiples of times to represent shared ownership. This concept is crucial in accurately tracking originality. Ever heard of Mark Hoffman the master counterfeiter? His forged historical documents were analyzed by world-class experts, subjected to molecular spectroscopy, and still passed as the real deal for many years. Collectors paid hundreds of thousands for these documents which ultimately, were made in his spare bedroom. This type of fraud is impossible on the blockchain. A token’s originality can always be traced back to its irreplicable hash (see below), always ensuring a buyer is receiving the good promised.

Immutable = cannot be changed. Simple! There is a lot of beauty in the fact that each inputted record cannot be altered. Each entry holds its own unique alphanumeric “hash” value which identifies its block in the chain of entries. Because the chain is linear and entries cannot be moved or inserted, these digital signatures cannot be altered and nor can the data in which they store. This system reduces human tampering to zero, and therefore buyers strongly trust in an asset’s value and the information which the tokens hold, such as ownership history, as visited above.

So there are the basics! Subsequent articles will deliver a deeper dive into the blockchain’s direct applications to the real estate industry in order to help you make sense of what direction your business may be going. 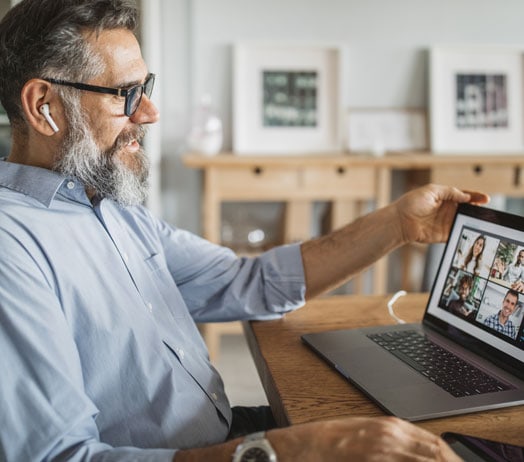 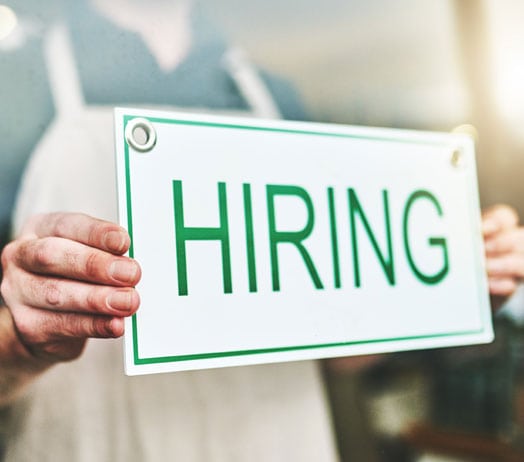 Unemployment Lowest in Smallest Markets in 2020