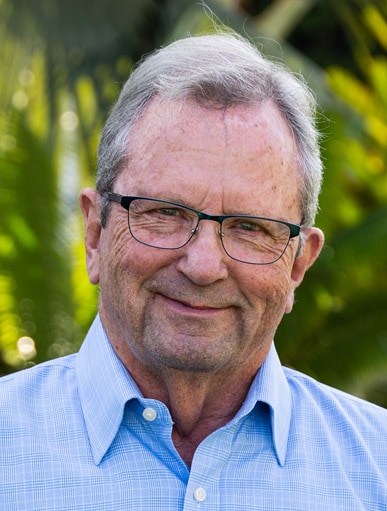 Role
John R. Shumway is a Principal in the Newport Beach office.

Experience
John has over 29 years of experience in market feasibility analysis for both residential and commercial properties. John has managed numerous engagements focused on strategic planning and highest and best use analysis. These engagements have ranged from large master-planned communities to higher density mixed-use developments in urban areas.

Professional Organizations
John is affiliated with numerous professional organizations and is especially active in the Urban Land Institute (ULI). He was selected by ULI to participate on the panel that initially developed and published the Ten Principles for Successful Development Around Transit. John is also the Chairman of and has participated in the ULI Orange County/Inland Empire Transit-Oriented Development (TOD) Technical Advisory panels, including the City of Ontario’s Meredith Airport Center and the City of Corona’s Transit Village Connection to Downtown. He is a member of the executive committee for ULI Orange County/Inland Empire and is the current chair of all Technical Advisory Panels (TAPS) for the Council.

Education
John holds a BA in Business and Economics from the University of Oregon.